The house is incomplete without having a garden. The park becomes a conditioning and refreshment for a house. Parks can be placed on the front or back of a house. However, with the development of a minimalist concept in a house, an idea has now emerged to present a garden in the minimalist home. Parks like this not only give a new face to a residence, but also have many other functions that have high urgency. Then what is the concept of a park in this minimalist home? 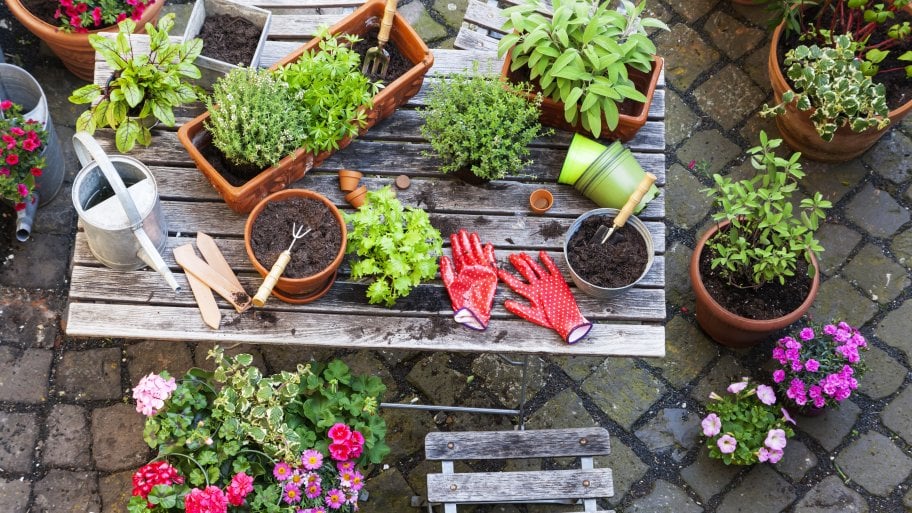 Minimalist houses are usually built on the grounds of limited land space. This minimalist house is made in many housing complexes which are usually the distance of one house with another house meeting and causing a lack of light and air entering the room, especially if all the land has been used for buildings.

By presenting a garden in this house, the room in the house that was originally unable to get light and outside air, has now got it. Side effects from this certainly have a positive impact on you. The reason is that you can save your budget in monthly fees because you have saved energy.

A room in a house that has lots of air and light openings will require very little extra lighting such as daylight and additional air circulation such as air conditioning. This is what makes your home energy efficient and certainly also cost effective.

Other Functions of the Park in a Minimalist Home
Garden design in a minimalist home also has other functions, in addition to saving on energy. Some functions of the garden inside the house are:
• Add to the aesthetic appearance of the room in the house, especially for rooms that directly intersect with the park.
• Provide coolness and freshness for the room inside the house, especially for rooms that are directly adjacent to the park.
• A place with a new concept for a family gathering to relax and enjoy the outdoors.
A garden in a minimalist home can be placed anywhere in the house. The most important thing is the presence of this park provides a solution for the room in the house to get a lot of air and light that was not originally available. Therefore placing the park as precisely as possible according to its main function.